Pongal is a four-day harvest festival celebrated as a giving ceremony for the year’s harvest. 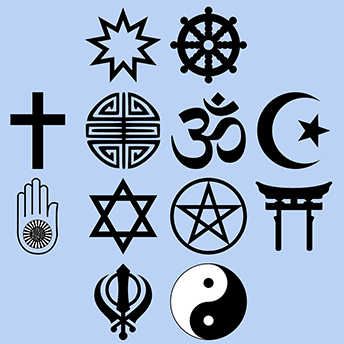 It is observed in over 80 countries. The Day aims to foster interfaith understanding and harmony by emphasising the common elements underlying all religions.

The Day originated among American Baha’i’s and inspired by the religion’s but it has taken a life of its own. More information... 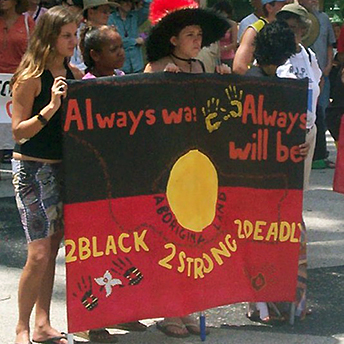 For some Australians, particularly among Aboriginal and Torres Strait Islander people, 26 January, commonly celebrated as Australia Day is not a day of celebration. Rather, it is seen as a day that commemorates the invasion by British settlers of lands already owned.