'No Petty People' - The making of literary Ireland 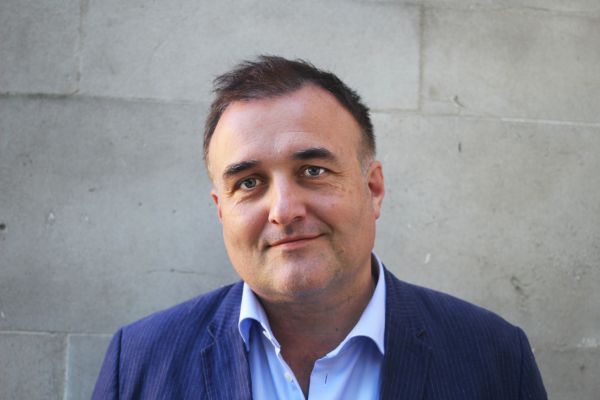 This lecture seeks to account not just for the merit of Irish writing in itself, but for its success in that wider cultural economy.

For a small country, Ireland has an immense literary heritage and international reputation. This lecture considers some political, social and cultural reasons why this is so. It reflects on the anomalous conditions in which Ireland grappled with modernity in the aftermath of the Great Famine. It assesses the cultural nationalism that led to the extraordinary flowering of the Irish Literary Revival, led by W.B. Yeats, not only in national terms but also enmeshed within wider European intellectual and cultural agendas. Relatedly, it considers the counter-revival manoeuvres of modernist writers, such as Joyce and Beckett. It analyses not just the self-contained achievement of Irish writers, but also their image and reception internationally. Irish literature and its images of Ireland successfully negotiated a world literary field, with evolving and competing literary and aesthetic agendas. This lecture seeks to account not just for the merit of Irish writing in itself, but for its success in that wider cultural economy.

Professor Ronan McDonald took up the Gerry Higgins Chair in Irish Studies at the University of Melbourne at the start of 2018. He previously held the Australian Ireland Fund Chair in Modern Irish Studies at the University of New South Wales, Sydney. He is widely published in Irish literary studies, with a particular interest in Irish modernism. He is also interested in approaches to literary value. His books include Tragedy and Irish Literature (2002), The Cambridge Introduction to Samuel Beckett (2007) and The Death of the Critic (2008). Recent edited collections include The Values of Literary Studies: Critical Institutions, Scholarly Agendas (Cambridge University Press, 2015) and Flann O’Brien and Modernism (2014). His next book is The Irish Revival and the Crisis of Value, which will be published by Cambridge University Press in 2019.