Professor Alexis Wright, a member of the Waanyi Nation and Boisbouvier Chair in Australian Literature at the Faculty of Arts, University of Melbourne has been awarded the 2018 Stella Prize for Tracker, the collective memoir of Aboriginal leader and visionary Tracker Tilmouth. 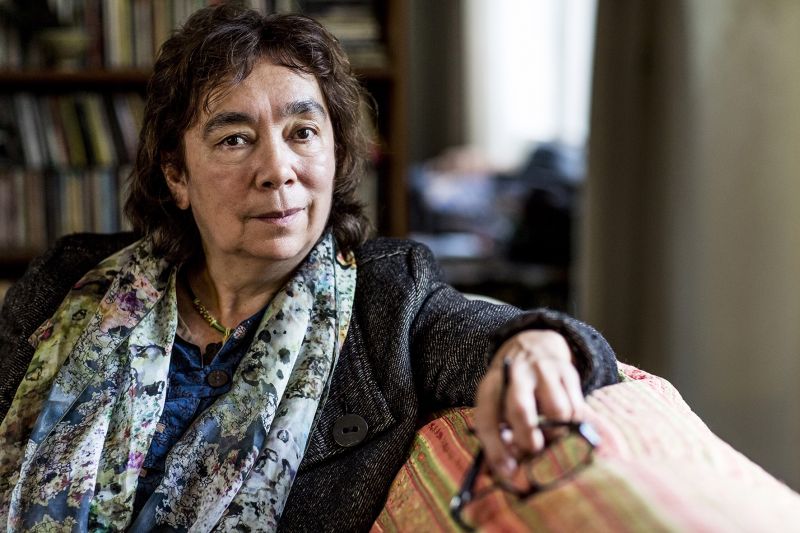 “To tell the important stories about Australia is a challenge for writers to use their imagination and be innovative in the way that stories are told. That was what I tried to do with Tracker, to find a form that did justice to the scope of his work and the world he operated in,” said Professor Wright.

Professor Denise Varney, Dean of the Faculty of Arts at the University of Melbourne said the Stella Prize is further recognition of Professor Alexis Wright’s immense contribution to contemporary Australian literature.

“As a successful and acclaimed author, Alexis brings an inspiring perspective to our teaching and research in the Australian Centre and the School of Culture of Communication. Her work is of great value to fellow members of the Faculty, to our students and to the wider literary culture of Melbourne,” said Professor Varney.

Professor Alexis Wright’s position as the Boisbouvier Chair in Australian Literature was established with a $5 million endowed gift by Mr John Wylie AM and Mrs Myriam Boisbouvier-Wylie.