Cultural Earth: Bringing an Ancient Culture to the Modern Day 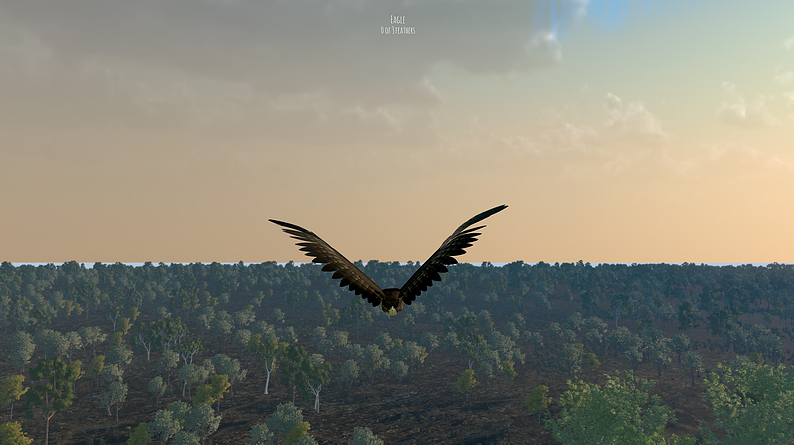 Unfortunately this seminar has been cancelled. We are looking into opportunities to reschedule this event for a later date. To keep updated about Digital Studio events join our news and events email newsletter.

Part of the Indigenous Australia and Digital Futures seminars series

The importance of First Nations culture and belief and the lessons that they brought have never been more important, and digital technologies provide a wider variety of mediums to explore culture than has been previously available. Digital design can establish linkages between Indigenous and Western sciences that have sustained our landscapes since time immemorial.

This seminar will discuss the visualisation software developed by Virtual Songlines, which seeks to represent the impacts and developments of Aboriginal peoples' traditional science and technologies using digital innovation, 3D visualisation and virtual reality. It will also explore how these technologies can be used to respectfully support the next generation of First Nations inventors, knowledge holders and innovators in gaining a greater understanding of their lands, culture and heritage. 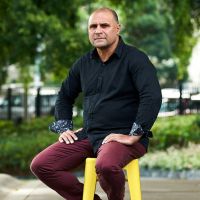 Brett Leavy is a First Nations, Digital Aboriginal and descends from the Kooma people whose traditional country is bordered by St George in the east, Cunnamulla in the west, north by the town of Mitchell and south to the QLD/NSW border. Brett’s dedicated his working life to cultural knowledge recording and the industry of communications. His digital work seeks to represent the arts, cultural stories, heritage, traditional knowledge and histories of First Nation people using new, immersive and interactive technologies.

For over three few decades, Brett's researched how to "build a time machine" to take people back to places where the traditional knowledge of First Nations people originated. Guided by Traditional Owners, anthropologists, archaeologists, botanists and the interactive games industry, he is inspired to create entertaining and engaging systems to represent the interactions between first settlers and traditional peoples. His Masters of Creative Industries covered the subject of Aboriginal Knowledge Management using 3D Immersive Technologies. This study explored ways to present arts, culture and heritage of First Nations people and display these within an immersive and 3D participatory geo-spatial virtual environment. His studies inspired him to establish a business that sought to deliver virtual reality products that merged traditional knowledge with 3D virtual landscapes to present pre-colonisation Australia with all its embedded traditional Aboriginal culture, language, artefacts, community, trade and much more.

He developed numerous websites, represented First Nations Internet interests at United Nations Forum on Internet Communication Technologies in Tunisia, held Board positions for not-for-profit community organisations in health, housing, media, communication and the arts and presently sits on the Digital Strategy Forum for the National Museum of Australia.