Inside the Unhuman Machine: Renderings of Human Subjectivity in CGI Media Artworks 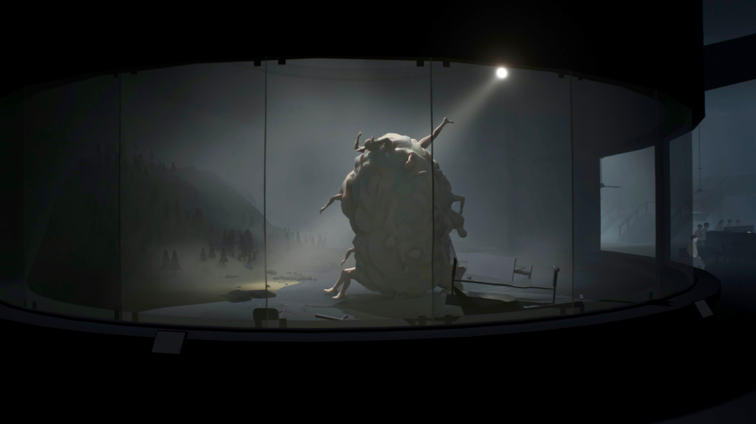 Held in The Lab, Level 2 of the Digital Studio, West Wing of Arts West (Building 148) (access via the rear lift).

Today we find ourselves subject to the interpretation of non-human actors including expansive computer networks, intelligent machines, databanks and algorithms. In this presentation visiting researcher Vicki Williams, from the University of Birmingham, will consider the ways in which recent CGI media artworks are able to represent alternative renderings of human subjectivity/ies from the perspective of the unhuman machine. Using Steven Shaviro's postcinematic model of affect (2010), she will argue that these artworks are able to capture the affects and intensities of the digital contemporary which sees human subjects as "mutation bodies". Taking Playdead's 2016 videogame Inside as a central case study, the presentation will explore the rupturing of the normative human subject and the discursive logic of the human world via mediated corpo(un)realities.

Vicki Williams is a doctoral researcher in the English Department at the University of Birmingham. Her research focuses on the ways identity and embodiment are captured in and through immersive virtual environments and virtual reality (VR) in particular. Her research interests include phenomenology, horror and technology, posthumanism and glitch studies. Vicki also co-convenes the PLAY/PAUSE videogame and virtual reality seminar series at the University of Birmingham.