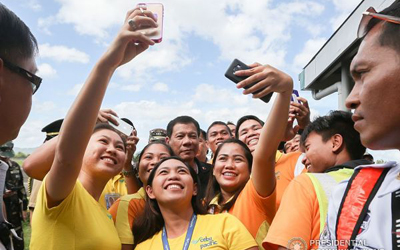 Based on survey results and Facebook analysis of political engagement during the campaign periods of four elections in Southeast Asia: the Philippines (2016), Malaysia (2018), Thailand (2019) and Indonesia (2019), this seminar will argue that pre-existing online and offline support base is crucial to the success of a political candidate’s social media campaign regardless of candidate’s input. It will also touch upon the issues of online disinformation and trust in social media information and why they vary both within a country and across countries. Discussions relating to the pros and cons of conducting political research on social media data will also be raised. Dr Aim Sinpeng is a Lecturer in the Department of Government and International Relations at the University of Sydney. She is also the co-founder of the Sydney Cyber Security Network and the Thailand Coodinator of the Sydney Southeast Asia Centre. She has published widely on Thai politics and is currently working on a project on fake news and politics in Southeast Asia.