“Geeking” and “Prototyping” in the New Normal 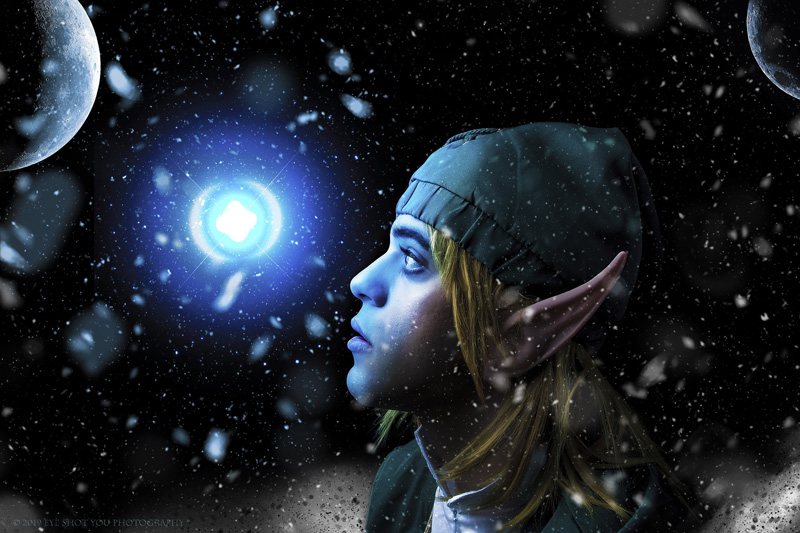 Could we imagine and prototype human life in the post-pandemic world? Will geeks rule in the emerging social conditions of the new normal, or will they simply become extinct in the digital mainstreaming of daily life? The webinar will tackle the question of human typologies in new social formations and online networks. 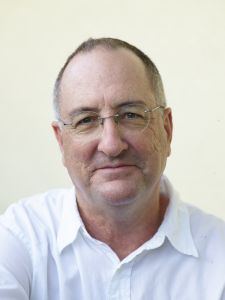 Fred Turner is Harry and Norman Chandler Professor of Communication at Stanford University, and author of From Counterculture to Cyberculture: Stewart Brand, the Whole Earth Network, and the Rise of Digital Utopianism (2006), and its prequel, The Democratic Surround: Multimedia and American Liberalism from World War II to the Psychedelic Sixties (2013), both with the University of Chicago Press. His research explores the ways emerging media have shaped American life since World War II, and has been honoured with Fellowships at New York University, McGill University, and the Digital Cultures Research Laboratory at Leuphana University. As a former journalist, Turner has written for newspapers and magazines ranging from the Boston Globe Sunday Magazine to Harper’s. 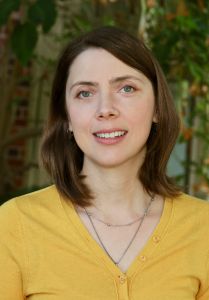 Christina Dunbar-Hester is the author of Hacking Diversity: The Politics of Inclusion in Open Technology Cultures (Princeton U Press, 2020) and Low Power to the People: Pirates, Protest, and Politics in FM Radio Activism (MIT Press, 2014). She is a faculty member in the Annenberg School of Communication at the University of Southern California, in Los Angeles, USA, and she holds a PhD in Science & Technology Studies from Cornell University, USA. Her writing and research centres on the politics of technology in culture, especially media and tech activisms, infrastructures, and envirotechnical sites.