“Zooming” In and Out to Examine the “Virus” 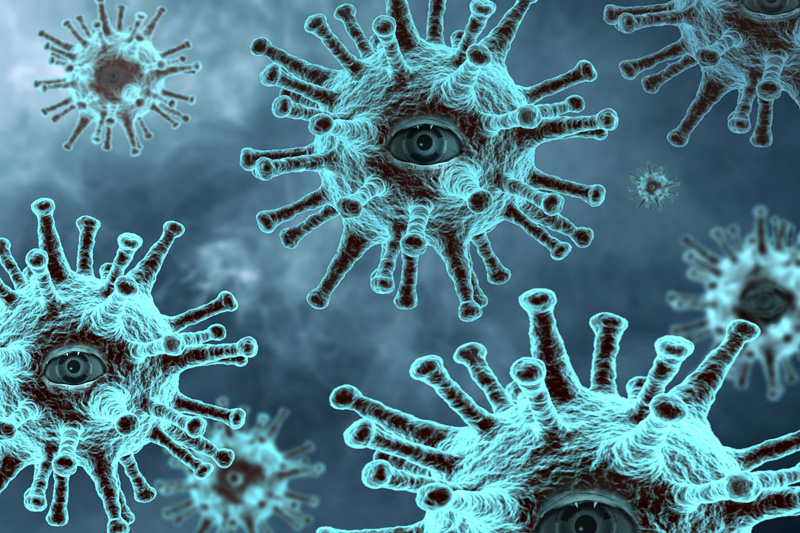 What new meanings of words such as zoom and virus did the Convid-19 outbreak instigate? How did we move from ‘Google it’ to ‘Let’s Zoom’, and what are the economic and political implications of platform-imperialism in the time of the 24/7 digital communication? What are the real and potential powers of online and biological viruses to disrupt, challenge, improve or destroy human life? The final webinar will facilitate a cross-disciplinary conversation between researchers at the University of Melbourne to share insights on the role of digital technologies in the current pandemic with its consequences for moral, social and physical being. 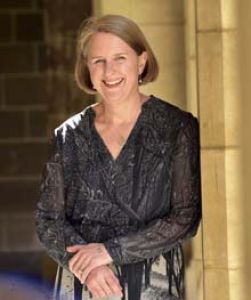 Jodie McVernon is a public health physician and epidemiologist at the University of Melbourne. She has extensive expertise in clinical vaccine trials, epidemiologic studies and mathematical modelling of infectious diseases, gained in Oxford, London and Melbourne. For the past 15 years she has been building capacity in infectious diseases modelling in Australia to inform immunisation and pandemic preparedness policy. She has led nationally distributed networks of modellers informing responses to the 2009 H1N1 influenza pandemic and the current COVID-19 pandemic.

Sean Cubitt is Professor of Screen Studies at the University of Melbourne. His publications include The Cinema Effect (MIT 2004), EcoMedia (Rodopi, 2005), The Practice of Light (MIT 2014), Finite Media: Environmental Implications of Digital Technologies (Duke University Press, 2017) and Anecdotal Evidence: Ecocritique from Hollywood to the Mass Image (Oxford University Press, 2020). He is a co-editor of The Ecocinema Reader: Theory and Practice ( Routledge / American Film Institute, 2012) and of Ecomedia: Key Issues (London: Earthscan / Routledge, 2015) and other titles. Series editor for Leonardo Books at MIT Press, his research focuses on the history and philosophy of media, aesthetic politics, media art history, ecocriticism, and practices of truth.