In this conversation, Belgian visual artist and theatre maker Kris Verdonck and dramaturg and scholar Kristof van Baarle discussed how to make art in times of seemingly insurmountable crises. How to give form to an era governed by technology, to a world entering in a period of fundamentally ecological and political instability and catastrophes?

Travelling through Verdonck’s body of work, the talk traced how technology and ecology have become increasingly intertwined in his installations and performances. Perhaps a possible artistic attitude towards catastrophic times is paying attention: as an artist, but also allowing an audience a rare moment of focus. Perhaps, in times of many endings, it is for Western(ised) societies a matter of both learning to stop and to continue in an after time. Maybe ours is already a time of the ‘after’, which also has considerable consequences for theatre. What is a theatre after the end of theatre as a dramatic form of representation? Is suspended performance bound to become installative, or are there other narratives to be found?

This conversation was part of a research stay of Kris Verdonck and Kristof van Baarle in Australia in preparation for a music theatre performance on the life and work of Australian philosopher and ecofeminist Val Plumwood, titled PREY.

The event was held in collaboration with the Towards and Australian Ecological Theatre project, the School of Culture & Communication at the University of Melbourne, and CLIMARTE. 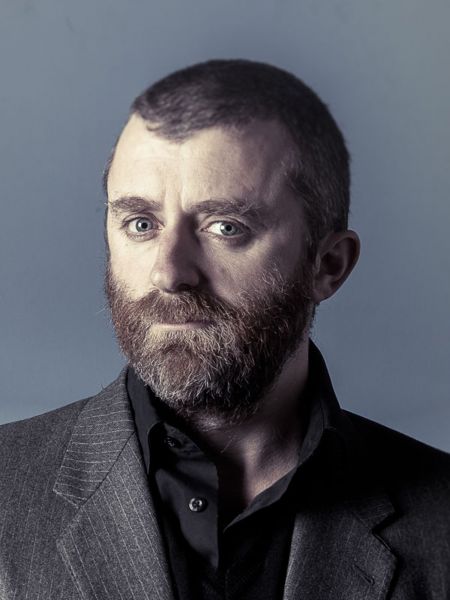 Kris Verdonck is a visual artist and theatre maker based in Belgium. His creations are positioned in the transit zone between visual arts and theatre, between installation and performance, between dance and architecture. His work is internationally presented in theatres, museums and festivals. Recent works include IN VOID (2016), an installation circuit about human absence, and Conversations (at the end of the world), based on the work of Russian writer Daniil Kharms. Verdonck created a choreographic performance in collaboration with ICK Amsterdam in 2019, Something (out of nothing), dealing with humanity’s spectral existence in an increasingly catastrophic environment. Verdonck’s PREY, a music theatre production, will open during the 2023 Klarafestival in Brussels.

Kristof van Baarle is a dramaturge and researcher based at Antwerp University’s Research Centre for Visual Poetics. Together with Kris Verdonck, he conducts a three-year research project on the convergences between Samuel Beckett and Noh-theatre. As a dramaturg, Kristof is a longtime collaborator of Kris Verdonck and Michiel Vandevelde. He has published about his research in Performance Research and Arts Journal and a number of edited books. He is co-editor, with Peter Eckersall (City University of New York), of Machine Made Silence: The Work of Kris Verdonck (2020) and of Performance and Posthumanism: Staging Prototypes of Composite Bodies (with Christel Stalpaert and Laura Karreman, 2021). 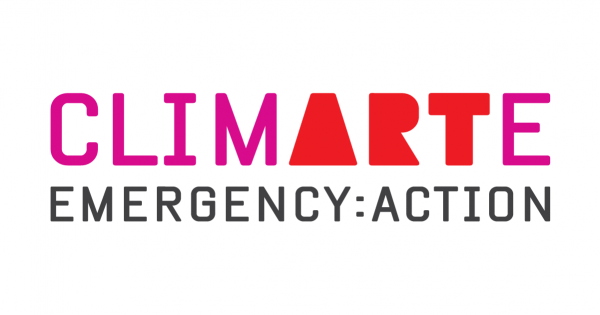 After more than ten years working at the nexus between art, science and civil society, in 2021 CLIMARTE introduced the world’s first gallery dedicated to addressing the Climate Emergency in all its manifestations. The Gallery is located at 120 Bridge Road, Richmond, Victoria.