An Australian Research Council funded project researching the role that UNESCO, the UN body with a cultural mandate, plays in the formation of cultural policies around the world. 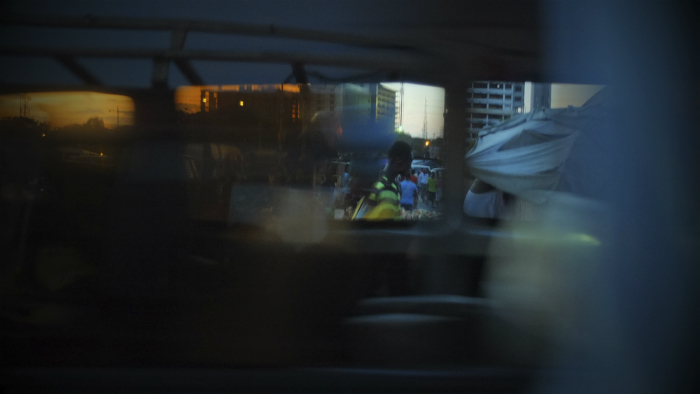 This interdisciplinary project aims to investigate the effectiveness of UNESCO, the world's preeminent transnational cultural policy operative, and its 2005 Convention on Cultural Diversity, in addressing major global social, economic and development challenges.

By focusing, in particular, on UNESCO's influence on cultural policy in the global South, the project utilises qualitative methods to probe its operation at multiple activity levels in different national and local contexts. This analysis involves the comprehensive study of three influential UNESCO fields of operation - the Expert Facility, the International Fund for Cultural Diversity, and the Creative Cities Network - as well as of the broader contexts within which they function. In scrutinising the discourses and visions that shape the agenda and operation of UNESCO (including their intersection with the cultural and economic priorities of other transnational bodies) and their enactment through key programs, the research will deliver an analysis on a scale not previously attempted and propose an innovative agenda for future cultural policy research, scholarship and application.

The project thus addresses a significant problem at the cutting edge of cultural policy studies. Its findings will influence global cultural policy and governance, and the ways in which 'actors' like UNESCO shape policy and practice across the world. Beneficial outcomes include an appreciation of complex connections between different levels of governance and innovative policy approaches.

The result will be vital new insights for cultural policy development and implementation, and a critical understanding of global-local cultural dynamics.