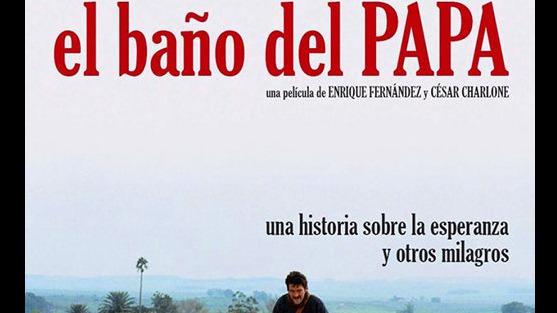 UPDATE:
The El Salvadorian film, "El camino de la sonbra: (2018) a docudrama about a university professor who was abducted and tortured during the Civil War in El Salvador in the 1980's was attended by the the Consul of El Salvador, Mr. Ernesto Antonio Dueñas and members of the Salvadorian community. After the film, Mr. Dueñas gave a talk about his experiences in the Civil War and the hardships the population endured. He remembered the ubiquitous violence and destruction of houses, Many families had lost family members and friends.

We would like to thank Mr. Ernesto Antonio Dueñas and the community for their attendance and for having shared their memories with us.

Read the full program of events