Idol away: why Guy Sebastian is our ticket to votes at Eurovision

... Australia's Eurovision entrance was only announced in mid-February, so the network didn't have time to organise a national contest. But by picking the inaugural winner of Australian Idol in 2003, SBS has shown an awareness of how to do well at Eurovision, says Professor Alison Lewis, a linguistics professor at The University of Melbourne and keen Eurovision fan who uses the contest to teach undergraduates about Europe.

"He won Idol the first time. He's good at contests," she said. The Eurovision rules, which state the song performed must have been released after last September, put a limit on the performers. Sebastian's latest album came out in November last year, and he’s since been on tour, meaning his songs are highly polished." 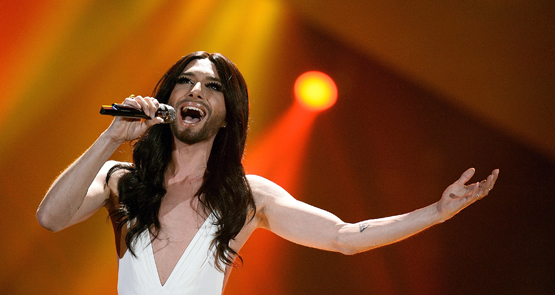