Murray Downs/Ipmangker is a small community of around 80 people 175 kms south of Tennant Creek. It is traditionally in Kaytetye country, and current residents come from Alyawarr and Keytetye roots. In the early station days many of the older residents and their families worked at Murray Downs station. The men drilled bores, built fences and managed the cattle. The women worked as domestics for the station owner and attended to life at the camp. Today Murray Downs community is still situated within the station grounds.

There is a small primary school which is administered as part of the Barkly Group School. 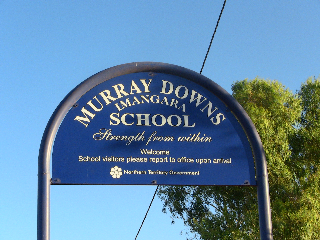 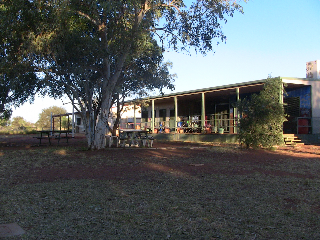 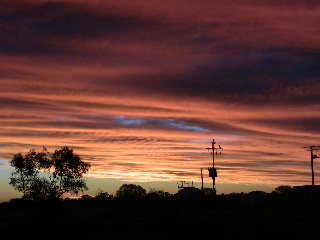 The Tiwi Islands are Bathurst Island and Melville Island, situated about 80km north of Darwin in the Arafura sea. They are home to the Tiwi people, who number around 2000 and speak a common indigenous language. The Tiwi community is most highly concentrated in Wurrumiyanga (formerly Nguiu) on the south-eastern tip of Bathurst Island, near the mouth of the Apsley Strait which separates the islands. The town was founded in the 1910s as a Roman Catholic Mission and a catholic presence is still very strong today.

A satellite image of the islands can be seen the Google Maps website.

Ltyentye Apurte (Santa Teresa) is a community 80km south-east of Alice Springs with a population of approximately 650. It was established in its current location in 1952 as a Catholic mission. It is a vibrant community with a number of facilities and activities. It has community health & well-being services, a store, community hall, swimming pool, art centre, a range of sports facilities, active church attendance and participation, and a church-supported craft centre and second-hand clothing store. The school has an enrolment of 145 students from pre-school to Year 10, and 35 staff members, the majority of them Arrernte. 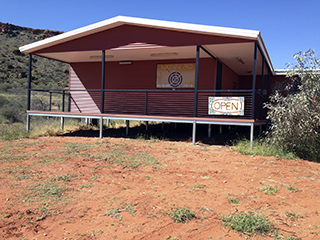 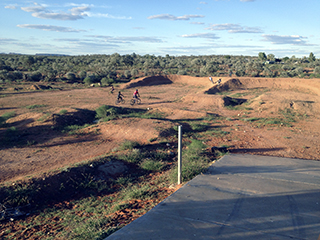 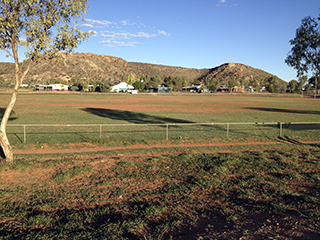 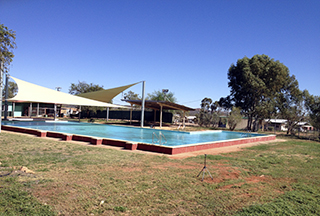 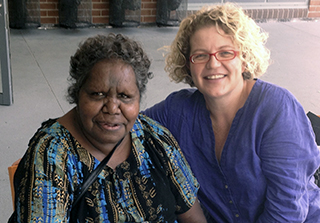