Coming of the Light

The Coming of the Light is celebrated annually by Torres Strait Islander peoples. It marks the adoption of Christianity through island communities during the late nineteenth century.

Religious and cultural ceremonies are held by Torres Strait Islander Christians across the Torres Strait and on the mainland to commemorate this day. 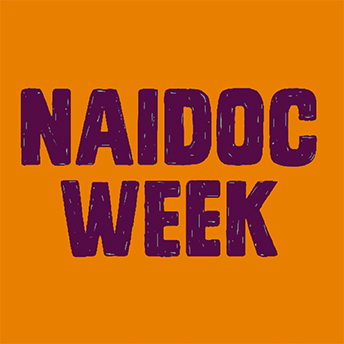 National Aborigines and Islanders Day Observance Committee (NAIDOC) Week celebrations are held across Australia each July to celebrate the history, culture and achievements of Aboriginal and Torres Strait Islander peoples. NAIDOC is celebrated not only in Indigenous communities but by Australians from all walks of life. The week is an excellent opportunity to participate in a range of activities and to support your local Aboriginal and Torres Strait Islander community. More information... Held precisely in between International Men’s Day and International Women’s Day. Non-binary is an umbrella term for any number of gender identities that sit within, outside of, across or between the spectrum of the male and female binary. 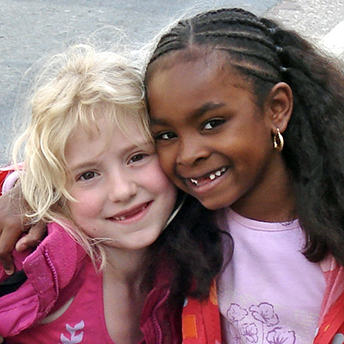 The day was proclaimed in 2011 by the UNGA ‘with the idea that friendship between peoples, countries, cultures and individuals can inspire peace efforts and build bridges between communities.’ More information...