Project:  Linking the Speaking Subtest of the PTE-A to the CET-SET in China: A Concordance Study 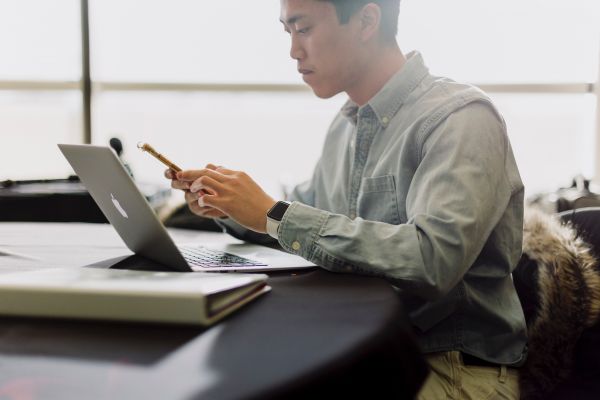 This project aims to link the speaking subtest of the Pearson Test of English – Academic (PTE-A) to the College English Test – Spoken English Test Band 6 (CET-SET6) in China, adopting the good practice for linking and concordance based on Standards for Educational and Psychological Testing and a systematic review of research literature on linking and concordance in educational measurement. More specifically, this project is designed to accomplish two objectives: (a) comparing the task characteristics, elicited spoken English performance and spoken English constructs of the PTE-A speaking subtest and the CET-SET6; and (b) establishing the concordance of scores between the two speaking tests.

To achieve the two research objectives, this project adopts a two-stage design. During the first stage, we will perform systematic analysis of the task characteristics and elicited spoken performances of the two speaking tests. In addition, a retrospective think-aloud study will be implemented to explore the spoken English constructs that are assessed by the two speaking tests. During the second stage, we will follow the best practice in educational measurement for linking and concordance to establish the concordance of scores between the two speaking tests. This project demonstrates the steps and procedures for linking an international English proficiency test with a local English test which was developed in accordance with the local teaching curriculum and used in a local educational context. The findings will have valuable implications for policymakers and test users. 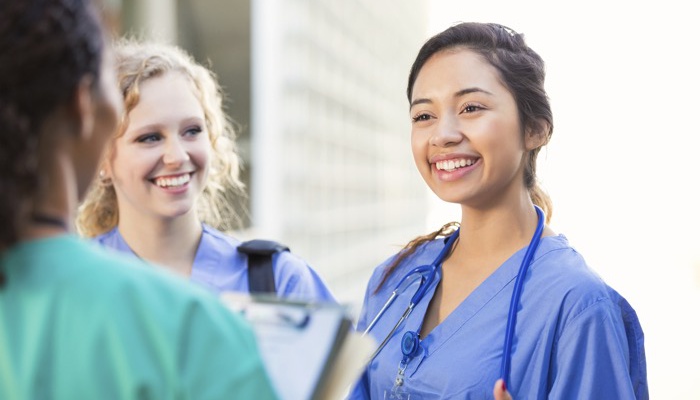 Overseas-trained nurses (also referred to as internationally qualified nurses or IQNs) play a major part in international workforce migration patterns and are frequently recruited to fill major workforce shortages in workplaces in English-speaking countries. To gain registration and subsequent employment, IQNs are required to fulfil a series of registration requirements and proving their English language proficiency is commonly one of the first hurdles in this process. In a number of English-speaking countries, one option for IQNs to fulfil the English language requirement is by taking a recognised English language test and achieving this at a level specified by the relevant registration board. In Australia, for example, nurses can take the Occupational English Test, the IELTS, the TOEFL test or the Pearson PTE Academic.

Many of the recognised language tests were not expressly developed for this purpose, however. The aim of this study is to involve IQNs to establish the relevance of Pearson PTE test tasks to the nursing work domain. Thirty IQNs who have previously taken the Pearson PTE and have subsequently gained registration and are now working in Australian workplaces are the target participants. The nurses will be asked of their perceptions of the usefulness and relevance of the various PTE Academic task types to their nursing contexts. The study has important implications for our understanding of the relevance of English language test tasks to professional communication as well as the use of domain expert informants in this process.

Project: How do test takers prepare for computerised speaking tests? A comparative study of the PTE Academic and the CET-SET 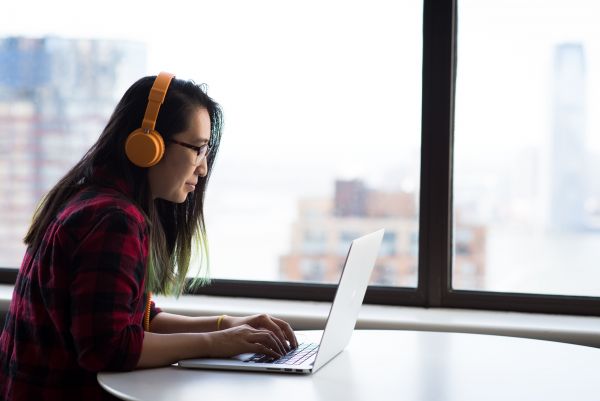 A sequential exploratory mixed-methods design, including a qualitative and quantitative strand, will be adopted in this study. Focus groups and interviews will be conducted among both the PTE Academic and CET-SET test takers to explore their test preparation activities and strategies. Based on the findings that emerged from the qualitative study, a survey questionnaire will be developed to collect data from a larger sample of the PTE Academic and CET-SET test takers. The findings will provide Pearson, the provider of the PTE Academic, with important evidence concerning the construct and consequential validity of its speaking test. Furthermore, this study will also have important implications for the teaching and learning of English speaking in English as a Foreign Language (EFL) contexts.

Project: Linking the Speaking Subtest of the PTE-A to the CET-SET in China

Project:  A comparative study of the PTE Academic and the CET-SET