The Faculty of Arts at the University of Melbourne is pleased to announce Dr Lucy Mackintosh and Emeritus Professor Janet McCalman as the co-winners of the 2022 Ernest Scott Prize. 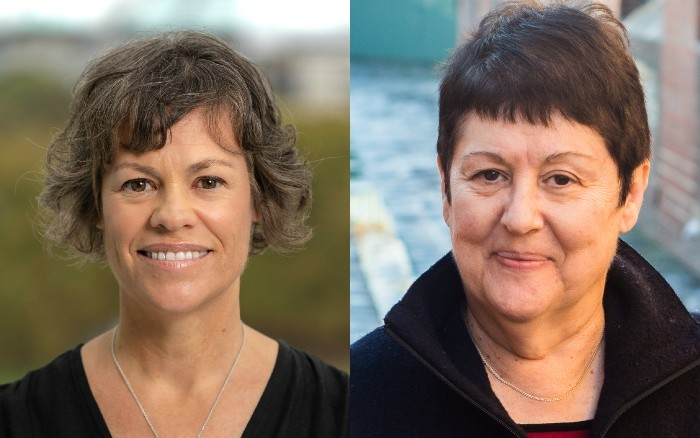 The Ernest Scott Prize for History is awarded annually to the book based on original research judged to be the most distinguished contribution to the history of Australia or New Zealand or to the history of colonisation. The 2022 prize was adjudicated by Emeritus Professor Tom Griffiths, Australian National University, and Professor Angela Wanhalla, University of Otago.

This year the judges shortlisted five books from 77 publications submitted for consideration. In awarding the prize, the judges praised Shifting Grounds as a “beautifully produced, absorbing book” and described Vandemonians as “a profoundly original and compassionate work of history”.

Dr Lucy Mackintosh said: “I am absolutely thrilled to be awarded the Ernest Scott Prize for 2022, alongside the co-winner Janet McCalman. It is a huge honour to be amongst the recipients of this award, many of whom have profoundly influenced my own work. I would like to acknowledge the other excellent and important books on the shortlist, and thank the University of Melbourne for supporting this prize. 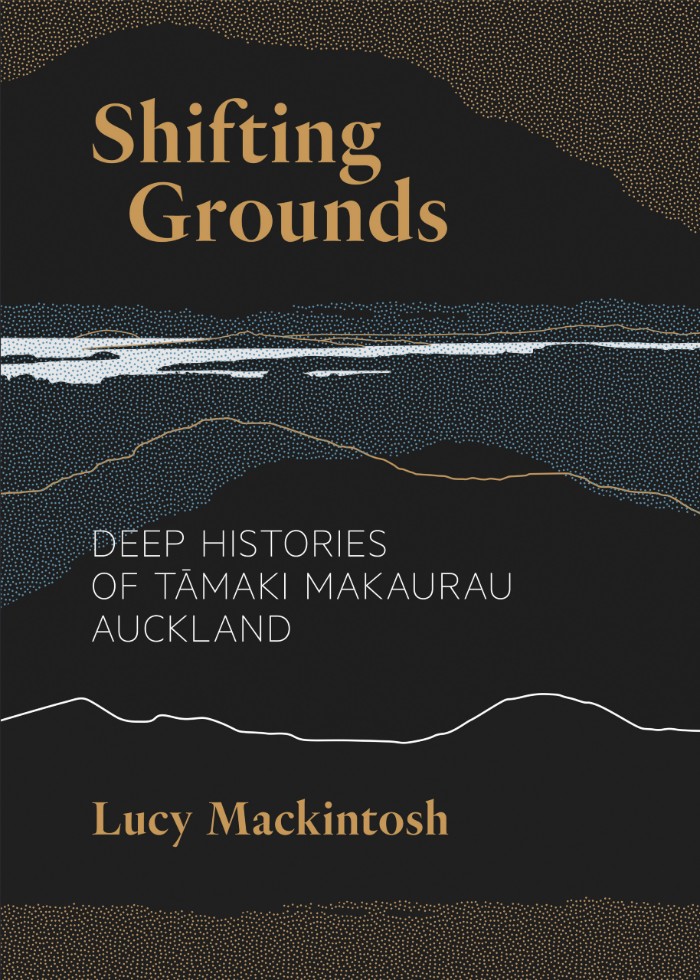 I am delighted that Shifting Grounds: Deep Histories of Tāmaki Makaurau Auckland has resonated both within and beyond Aotearoa New Zealand. I am grateful to the team at Bridget Williams Books for their commitment and support for this book, and to all of those who generously shared their time and expertise with me while I was writing it.”

Shifting Grounds explores the layered, textured histories that are situated in particular places, but it also examines the links between those histories and the broader historical context of the city, the nation and the globe. What emerges are deep and complex histories, both natural and human, that underpin Auckland but have not made it into the city’s monuments, history books or collective memory. 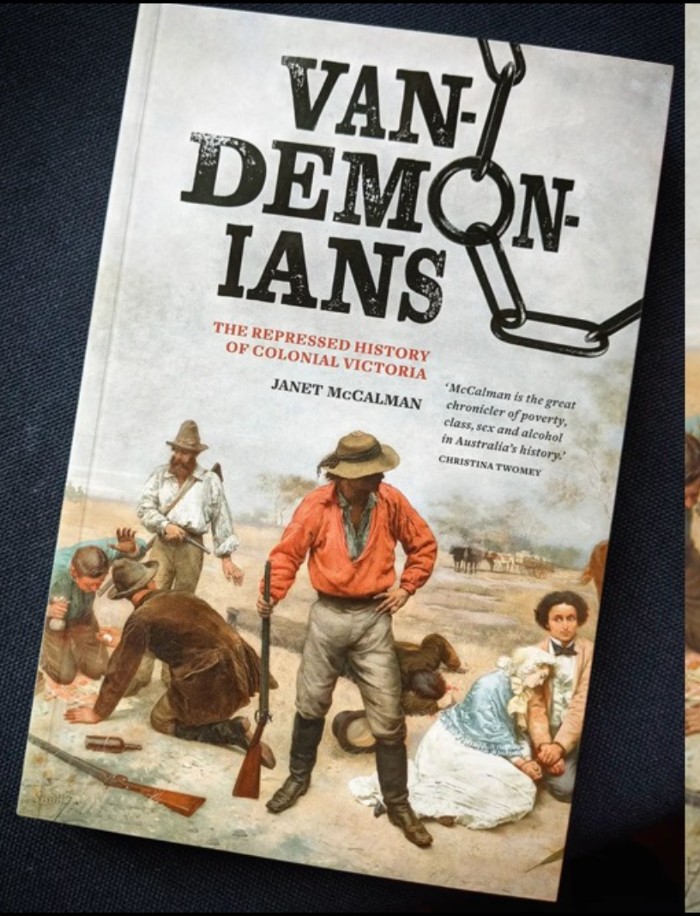 Vandemonians: The Repressed History of Colonial Victorians is a profoundly original and compassionate work of history that showcases new methods of collective biography to deliver fresh insights on every page about Australia’s colonial foundations.

Emeritus Professor Janet McCalman said she was honoured and delighted to have been chosen as the 2022 joint winner and expressed her gratitude to the judges for her selection.

Empire and the Making of Native Title is a rigorous and conceptually expansive comparative history written with precision and clarity. Focused on Victoria, South Australia and New Zealand, Professor Bain Attwood offers a historiographically robust and archivally rich account of how native title was made through treaty-talk by colonial politicians, humanitarians, the New Zealand Company and later, by historians. In doing so, Attwood poses questions about the role and duty of the historian to the past and to ‘truth’, what he calls its ‘messy complexity’. His answer is a multi-layered comparative approach to illuminate how property rights and sovereignty were dynamic and contested ideas in the colonies and in London.

This beautifully produced, absorbing book is a treat to read. Through a combination of evocative prose, clarity of argument and well-chosen images, Dr Lucy Mackintosh delivers immersive deep histories of three Auckland sites and its peoples with care and compassion. Landscapes, the built environment, and other ‘wordless’ records are Mackintosh’s archives. She brings places into life from multiple perspectives, arguing that material and human worlds are agents of history. In Shifting Grounds, Auckland’s landscapesare saturated with power and domination as well as delicate human stories that reveal histories of connection across deep time.

The Vandemonians were the generation of ex-convicts who crossed Bass Strait to lose themselves in Port Phillip and Victoria, seeking to escape their ‘demonised’ past. Emeritus Professor Janet McCalman draws on ‘the paper panopticon’ (the administration of the penal system), digital newspaper archives, court records and the techniques of prosopography and historical demography to weave a tapestry of secret and intimate histories. The convict experience is analysed in the full context of the life-course of individuals, singularly and in a crowd. This lucidly written historical study carries important lessons for our treatment today of the poor, the unwell and the disabled, the unprotected, abused and unloved.

Return to Uluru tells the story of the shooting and killing of an Aboriginal man, Yokununna, by a white policeman Bill McKinnon in a cave at Uluru in 1934. Because of where the tragedy unfolded, the narrative becomes a powerful parable about death and redemption in the heart of Australia. McKenna’s brilliant storytelling and delicate exploration of the ethics of cross-cultural research make this a luminous and compelling narrative. His research leads to revelatory conversations with the descendants of both protagonists and to disturbing archival and museum discoveries. Return to Uluru is an exhilarating performance of the historian’s craft, an exposition of what truth-telling might entail in the time of the Uluru Statement from the Heart.

Truth-telling elucidates the full majesty and historical depth of the Uluru Statement and places it in the context of more than two hundred years of history and law. Professor Henry Reynolds draws on his lifetime of pioneering scholarship to expose and examine the denial at the heart of Australia’s foundation. He argues that the choice not to pursue treaty-making in Australia laid the ground for a much more violent frontier. He also directs attention to the second phase of conquest when colonists pushed above the Tropic of Capricorn, observing that this was not a British imperial project but an Australian one, scripted into the identity of the nation. Written with clarity, insight and moral power, Reynolds brings timely perspective and understanding to current debates about constitutional reform.

Find out more about the Ernest Scott Prize.