The Faculty of Arts at the University of Melbourne is proud to announce the winner of the 2020 Bachelor of Arts (BA) Medal Winner – Brandon Hao. Each year the Bachelor of Arts Medal is presented to a graduate determined to be the highest achieving student across the three years of the course. In July 2020 Brandon completed his Bachelor of Arts majoring in Psychology and Philosophy – we asked Brandon to talk to us about what made his BA experience special. 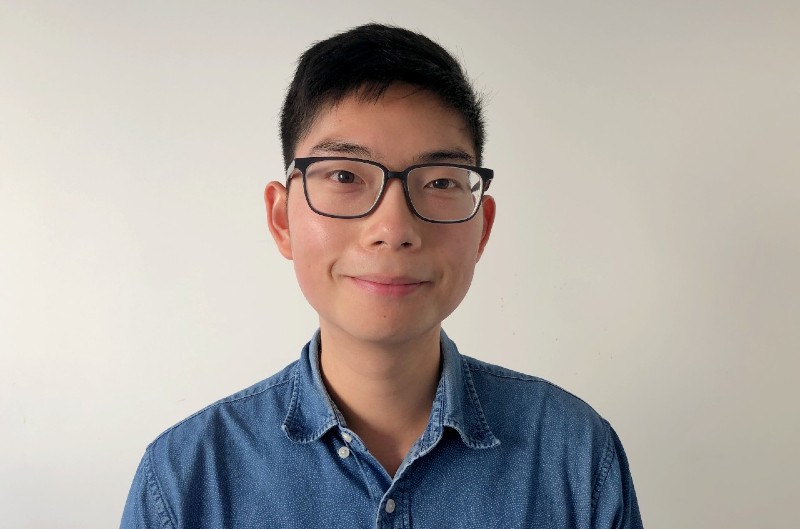 “I think I was an edgy kid when I entered university,” says Brandon. “I chose Psychology and Philosophy as my majors because I wanted to find out the meaning of life.”

“I didn’t end up discovering what the meaning of life is, but I found instead a passion for moral Psychology and moral Philosophy (ethics).

“The most enjoyable aspects of the BA were the philosophy tutorials – they were so much fun. I think people who major in philosophy are usually quirky (in a good way of course), so they are often fun to talk to.

“For the most part, philosophy students are just normal people trying to learn and understand new ideas.

“In terms of worldview, my philosophy major had had an enormous influence on me, particularly in the areas of Ethics and Metaphysics.

“I used to be quite de-ontological – I believed there were some moral rules one must not break, no matter what. But with the subject Ethical Theory, I grew more inclined towards Aristotle’s Virtue Ethics.

“My outlook on metaphysics has also changed. I’m a Christian, and I often wonder about the interactions between science and faith. I hate being dogmatic, and it always seemed not-quite-right that faith could conflict with science – after all, if God was the creative and all-powerful being who created the universe, wouldn’t He have created it in a way that’s intelligible,  rational, understandable and discoverable by us? 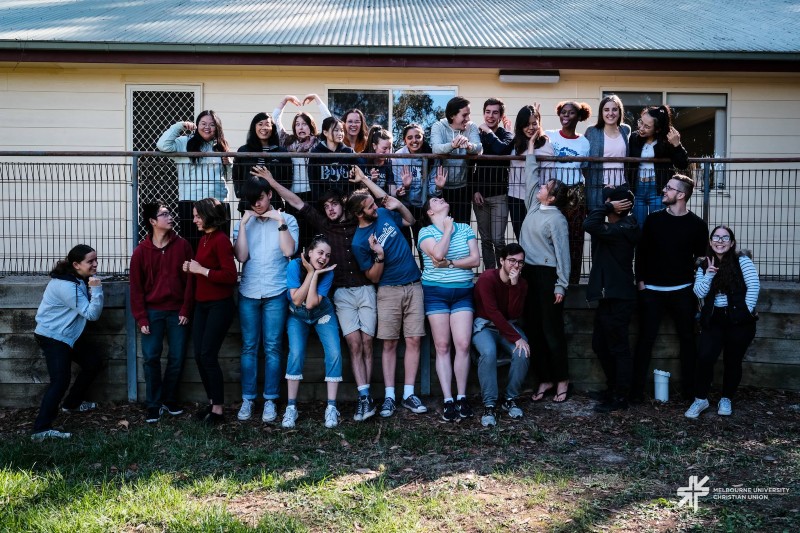 “I took a History and Philosophy of Science subject in second year called God and the Natural Sciences, and I found it to be such an amazing subject that discussed the interaction between faith and science so respectfully and un-dogmatically.

“The two lecturers came from their own angles, one from Christian faith and the other from agnosticism, discussing different topics such as the Flood geology, creation of the universe, evolution, life after death, the aims and methods of science and many more with respectful intellectual rigour.

“In short, it helped me realise that science and faith can really be on the same team. You can be both a person of science and of faith without compromising either: my belief in God doesn’t mean I need to dismiss theories of evolution, nor the role of chance in the universe need to undermine my framework of meaning and purpose from a Christian perspective. 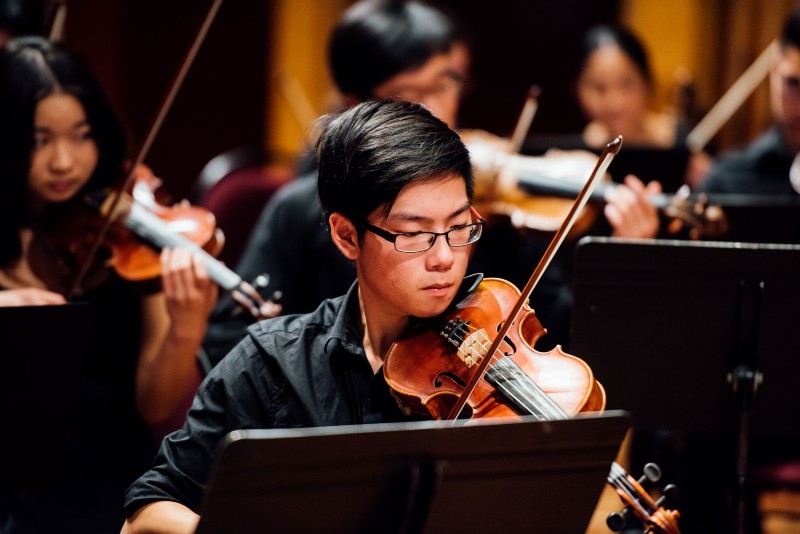 “I found great support networks in joining clubs and committees during my study.

“I made life-long friends by attending clubs. Melbourne Uni’s club scene really is unlike any other. There are so many opportunities to develop your interests.

“I made three of my closest friends at clubs and I’m still in contact with them despite moving interstate. They have been a great source of friendship and emotional support for me during uni, and beyond.

“If I could give a piece of advice to anyone starting their university journey – it would be to join a club. Or go one step further and join the committee. Not only do you get to meet people, you also develop leadership and social skills. Becoming a committee member at a club gives you incredible insight into how organisations are run.

“I also had very rewarding experiences undertaking internships. While I was studying I did two internships – one with the Bugs and Brains Study at the Melbourne School of Psychological Sciences under Dr Julian Simmons, and another with Dr Sophie Havighurst and Dr Christiane Kehoe at Mindful: Centre for Research and Training in Developmental Health.

“At Mindful, I was very fortunately offered the opportunity to contribute to and co-author a literature review. I knew it was an amazing opportunity, so I basically halted exam prep and worked on the literature review day and night for nearly a week.

“The literature review eventually got published in a peer-reviewed journal, Current Opinions in Psychiatry, and I gained a publication (of course I’m not the lead author, but still!) under my name. It really gave me a taste of what it is like working in research and writing real-world papers for publication – I love it.

“But my dream is still to become a researcher in psychology.

“When I do go back to study, I will focus on it full-time – firstly an Honours in Psychology, then see where my study will lead after that – hopefully to a PhD.”