Professor Michael Belgrave from Massey University has been awarded the 2018 Ernest Scott Prize for Dancing with the King, which documents the rise and fall of the King Country, an independent state governed by the Māori King where settlers and the Crown entered at risk of their lives between 1864 and 1885. 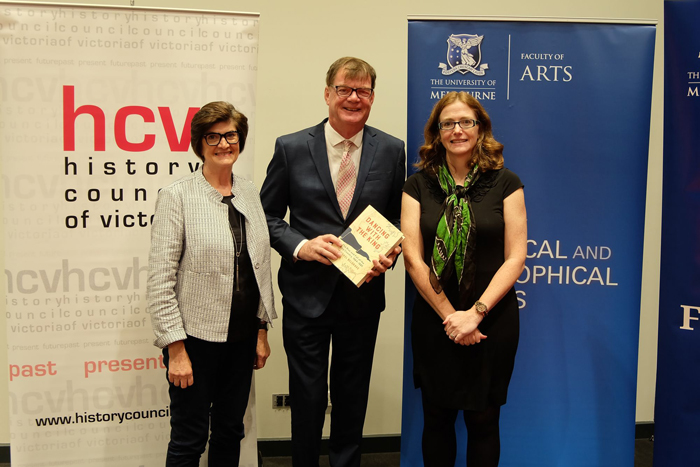 The Ernest Scott Prize is awarded for work based upon original research which is, in the opinion of the judges, the most distinguished contribution to the history of Australia or New Zealand or to the history of colonisation. The 2018 judges for the prize are Professor Chris Hilliard (University of Sydney) and Associate Professor Lisa Ford (University of New South Wales).

Professor Belgrave said he was motivated to go for the prize by the names of many historians whose work inspired and fascinated him as a student in the 1970’s.

“This year’s finalists and my book mark a recognition of the importance on indigenous histories, their relationship to colonisation and how they have shaped Australia and New Zealand today,” said Professor Belgrave.

“Understanding the histories of occupation, resistance and resilience of the first peoples of Australia and New Zealand is fundamental to comprehending their historical experiences and ongoing structures of inequalities in both societies today,” said Associate Professor McGregor.

The Ernest Scott Prize was established in memory of Emeritus Professor Sir Ernest Scott Knight Bachelor, Professor of History in the University from 1913 to 1936, to commemorate his interest in the development of Australian historical studies. 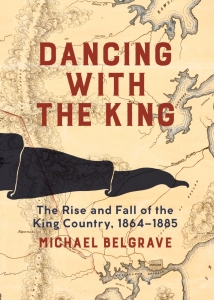 Find out more about Dancing with the King.