This Australian Research Council-funded project brings together an international team of scholars from Australia, the UK and Germany to provide a new, interdisciplinary account of the relationship between the material, sensory world of early modern Europe and its print culture. It focuses upon the extraordinary prints of German Renaissance artist Albrecht Dürer and the material culture of the city of Nuremberg c. 1500. 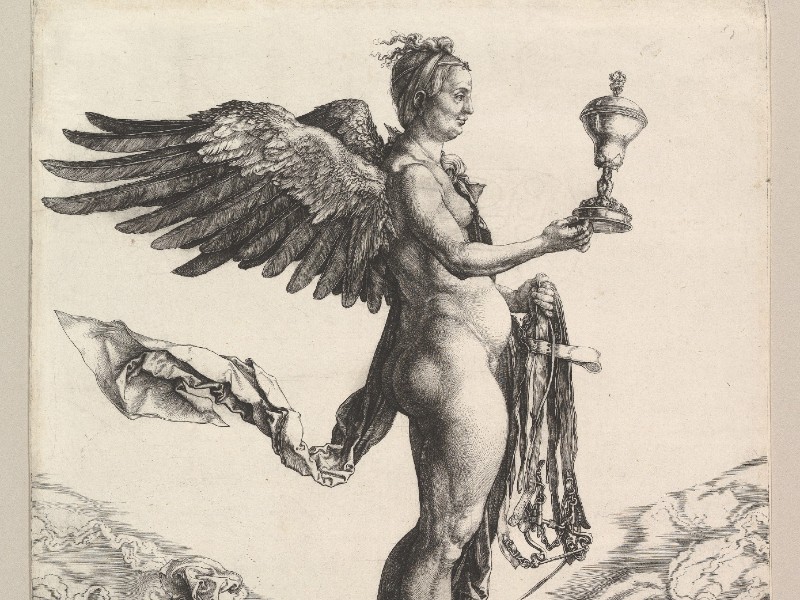 Nuremberg c.1500 was one of the most important cities in Europe. Situated at the heart of Europe, the city developed a burgeoning economy and extensive pan-European networks. It benefited from imperial connections, a strong patrician form of government, and intense intellectual and commercial engagement amongst craftspeople, artists and intellectuals.

Nuremberg was also home to Albrecht Dürer, the son of a Hungarian goldsmith who would become the most iconic artist of the German Renaissance. Dürer was not a solitary figure, but part of a network of skilled craftspeople and artists, humanists, entrepreneurs, and civic and religious leaders. Nuremberg capitalised on the so-called ‘print revolution’ that had developed since the 1450s, and Dürer’s prints were among the most important and technically sophisticated objects created in the city. With the exception of research on the metal trades, the relationship of Dürer’s prints to the wide range of highly skilled crafts and technical developments remains for the most part little understood. And the complex meanings of material culture for Dürer – an articulate artist who left an almost unprecedented number of personal sources – remains little explored.

Albrecht Dürer’s famous engravings and woodcuts overflow with objects that come from Nuremberg’s world of trade, manufacture and design. From armour to weaponry, books to tableware, hourglasses to compasses, the ‘real’ world of objects was depicted by Dürer with an almost hallucinatory precision. Dürer’s extraordinarily skilful prints reflect his own fascination with these objects, which he then makes available to buyers of his prints. In turn, these prints have become treasures of the nineteenth- and twentieth-century collections in modern cities like Melbourne and Manchester. Links between the collections of these two cites is a key area of research across the project.

Bringing together historical and art historical insights, and working across multiple media, this Melbourne-led international research project is funded by the Australian Research Council from 2021-2024 (DP210101623). The project will include exhibitions, publications, workshops in multiple cities, and visits to Melbourne by leading experts on Dürer and early modern Germany.