The end of the British World and the redefinition of citizenship in Australia, Canada, and Aotearoa New Zealand, 1950s-1970s

Dr Jatinder Mann will deliver the second paper in our 'Naturalisation' seminar series on 13 May 2021.

Location: Online through Zoom meeting software. To access the meeting, please copy the below link into your browser and use the password provided.

Abstract: Adopting a political and legal perspective, my talk undertakes a transnational study that examines the demise of Britishness on the conceptualisation of citizenship and the impact that this historic shift has had on other ethnic groups in Australia, Canada, and Aotearoa New Zealand. During the 1950s and 1970s an ethnically based citizenship was transformed into a civic-based one (based on rights and responsibilities). The major context in which this took place was the demise of British race patriotism in Australia, English-speaking Canada, and Aotearoa New Zealand. Although the timing of this shift varied, non-British ethnic groups were now incorporated into ideas of citizenship in all three nations. The overarching question addressed by my talk is: Why and how did the end of the British World lead to the redefinition of citizenship in Australia, Canada, and Aotearoa New Zealand between the 1950s and 1970s in regard to other ethnic groups? It will attempt to answer it by focusing on three transformative pieces of legislation in the three countries: the Australian Citizenship Act of 1973, the Canadian Citizenship Act of 1977, and the Citizenship and Aliens Act of 1977. 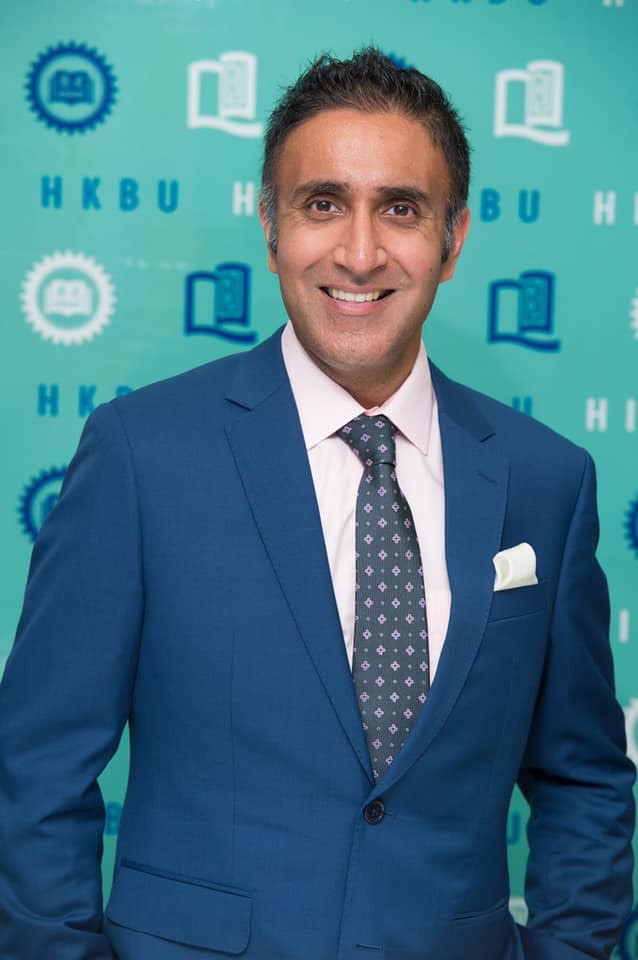 Speaker: Jatinder Mann is an Assistant Professor in History at Hong Kong Baptist University. He is British and of South Asian descent, specifically from the Punjab. Jatinder has also lived and worked in Australia, Canada, and Aotearoa New Zealand. He is currently working on a new research project on the ‘Transnational Identities of the Global South Asian Diaspora in Australia, Canada, Aotearoa New Zealand, and South Africa, 1900s-1940s’. Jatinder is also the author of two books. The most recent is Redefining Citizenship in Australia, Canada, and Aotearoa New Zealand (New York: Peter Lang Publishing, 2019). He is sole editor of Citizenship in Transnational Perspective: Australia, Canada, and New Zealand (New York: Palgrave Macmillan, 2017). Jatinder is also a co-editor of a special issue of the British Journal of Canadian Studies on ‘Canada 150’, published in 2018 by Liverpool University Press. He has published numerous articles in front-ranking and emerging interdisciplinary journals. Jatinder is also a co-editor in the forthcoming Revisiting the British World: New Voices and Perspectives with Peter Lang Publishing and Documents on Australian Foreign Policy: Australia in War and Peace, 1914-1919 with UNSW Press. He is the editor for a book series on ‘Studies in Transnationalism’ with Peter Lang Publishing, New York. Jatinder is also the Creator and Manager of the Australian, Canadian, and New Zealand Studies Network (ACNZSN). He is the Editor-in-chief of the Journal of Australian, Canadian, and Aotearoa New Zealand Studies (JACANZS). Jatinder was also awarded the prestigious Banting Postdoctoral Fellowship at the University of Alberta in 2014. He was a recipient of the highly competitive Endeavour International Postgraduate Research Scholarship for his doctoral research at the University of Sydney. Jatinder has also held visiting fellowships at King’s College London, the Australian National University, Carleton University, and the Victoria University of Wellington.

The session will be chaired by Dr Marc Mierowsky. Marc is a McKenzie Postdoctoral Fellow in English and Theatre Studies at the University of Melbourne. He is one of the editors of The Correspondence of Daniel Defoe (Cambridge UP, 2021) and co-editor with Nicholas Seager of Defoe’s Roxana for Oxford World’s Classics (Oxford UP, 2022). His monograph A Spy Amongst Us: Defoe’s Secret Service and the Campaign to End Scottish Independence is forthcoming with Yale University Press. He is currently working on a literary history of Jewish naturalization in the period 1714-1850.

This online seminar is co-hosted by the ERCC and the Australian Centre.