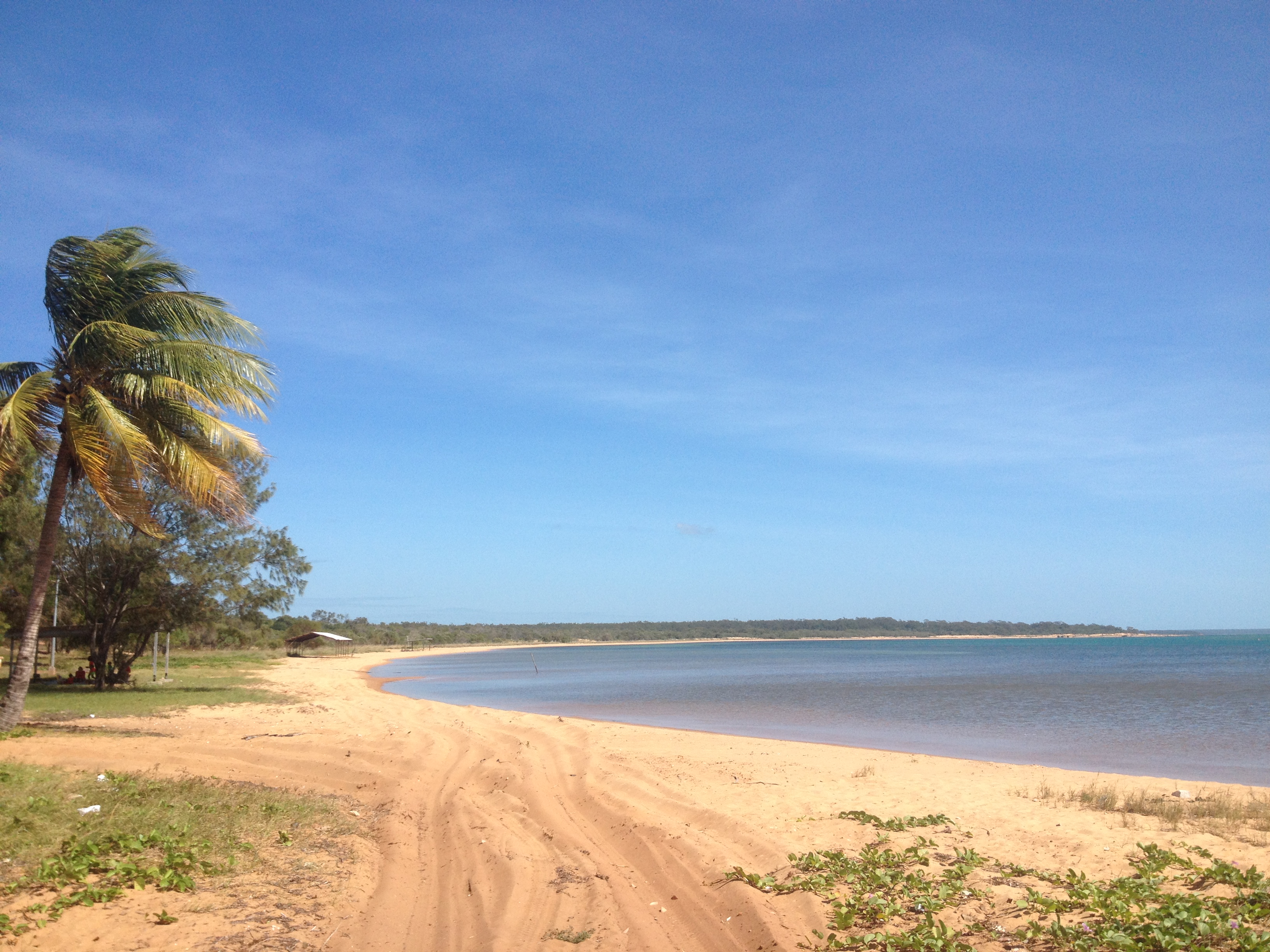 The Anindilyakwa language, spoken on Groote Eylandt of the eastern coast of Arnhem Land, has unique sound patterns that have caused considerable disagreement among linguists. Interesting features include vowel assimilation to neighbouring consonants, unusually long word lengths, and an epenthetic final ‘a’ vowel added to most words. There is also an interesting degree of variability in vowel quality and syllabification.

This project aims to provide a more detailed description of Anindilyakwa phonology, using high-fidelity recordings and supported by phonetic analysis. The project will also present its findings to language workers at the Anindilyakwa Language Centre, which has supported the project.