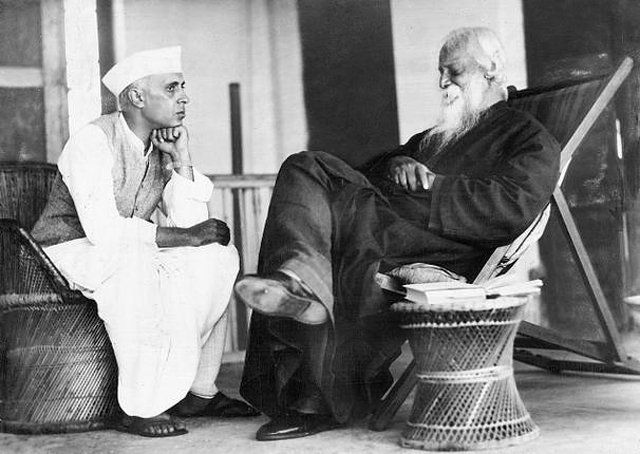 This project turns to British Romanticism and to Anglophone texts of early-19th century Bengal to arrive at a deeper understanding of the complex intertwining of literature with the histories of colonialism, of Indian modernity, and an emergent Indian nationalism. In giving Romantic literature an Indian dimension, the project also rethinks the Englishness of Romanticism in a new context. Texts to be highlighted are those which traverse national borders in imaginative acts of sympathy and dialogue, including exchanges between the Christian West and the Muslim/Hindu East. Outcomes will include a higher profile for Indian studies through innovative scholarship and public engagement.