Observation and Analogy in Enlightenment and Romantic Natural History 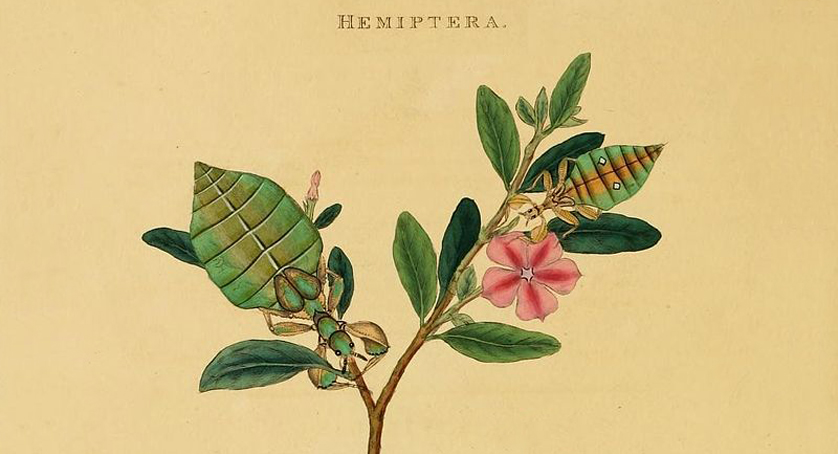 This project examines the roles played by observation and analogy in the natural history of the long eighteenth century (1700-1835). Specifically, it considers the complex and interlocking ways in which eighteenth- and early nineteenth-century ideas about plants and animals were shaped by both figurative and scientific forms of comparison. Engaging with a wide range of natural history sources, notebooks, travel narratives, and poems, it seeks to demonstrate how the observation of affinities across different kinds and kingdoms enabled Enlightenment and Romantic natural historians to draw conclusions from one living thing to another and to extend botanical and zoological knowledge into new areas, while at the same time drawing attention to the limitations of the analogical models and metaphors they used.

Image: Edward Donovan. 'Mantis siccifolia' (detail) from his An Epitome of the Natural History of the Insects of India 1800