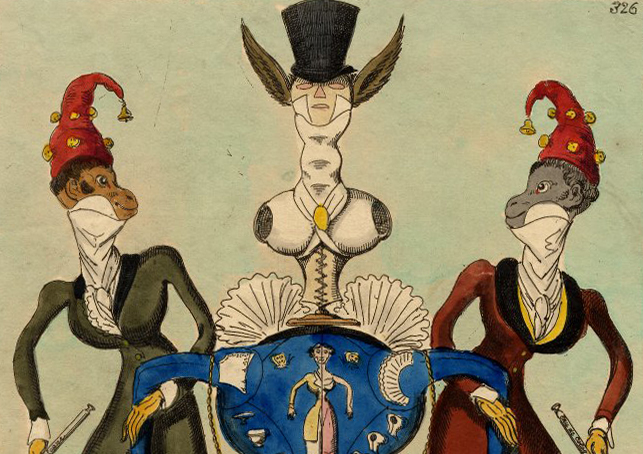 Regency Flash: Britain, Ireland and Australia, 1788-1848, with Professor Gillian Russell (Research Fellow, SHAPS), is an Australian Research Council Discovery Project (ARC DP 2016-2018) that investigates the Regency and its connections to colonial Australia, as well as the enduring resonance of the Regency in contemporary culture.

This project considers Regency Romanticism as a form of global modernity that hosts new modes of sociability, exploring the social arenas of celebrity, fashionability, exile, respectability and convictism, across Britain, Ireland, Europe and colonial Australia (Botany Bay, Victoria and Van Diemen's Land). Rather than being the Regency’s distant other, these early versions of Sydney, Melbourne and Hobart can be seen as lenses through which to perceive the metropolitan Regency more clearly - realisations of the Regency as a model of global modernity.