Natural Born Subjects: A Cultural History of Naturalization in Britain and the Australian Colonies, 1660-1850 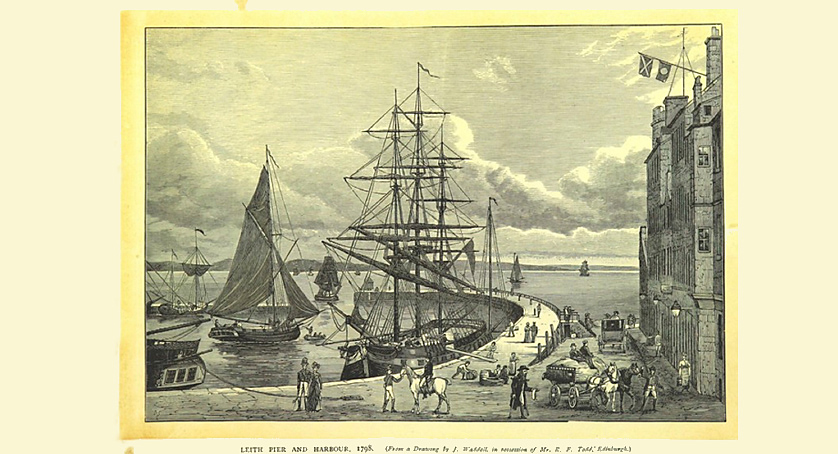 Our world is increasingly globalised and at the same time marked by a retreat to national boundaries – a dynamic that means identity politics play an outsized role in debates surrounding citizenship. And yet precisely how the individual’s sense of identity determines their connection to the state, or shapes their participation in its institutions, continues to elude the conventional proofs of legal theory.

This project uses the tools of literary and cultural history to bridge the gap between citizenship as an aspect of identity and the concept’s legal operation. Drawing on literary sources, polemical writing, public ceremony and philosophy, it seeks to understand the precise impact that emergent notions of collective identity had on the development, extension and denial of citizenship rights in Britain and the Australian colonies.

This project aims to:

Immigration policy remains an urgent challenge for Australia and the world. Political and climate crises have exposed attitudes to naturalization as a major flaw in the post-War global order. The typical pattern has been that as national boundaries are rendered fluid for business, those same boundaries are reinforced against the people who would benefit most from mobility.

In seeking a better understanding of how naturalization evolved, this project will bring to light the crucial philosophical and cultural concept at heart of all systems of immigration law. Naturalization is not simply the means by which one achieves citizenship; in its original context naturalization accounted for the process by which external factors were drawn into harmony with an individual’s consciousness.

As such, a cultural history of naturalization will make significant contributions to understanding our place and purpose, providing a better grasp of how individuals locate themselves in society and how Australia as a whole can accommodate its immigrant population.

Image: Leith Pier and Harbour, 1798 from a Drawing by J. Waldell