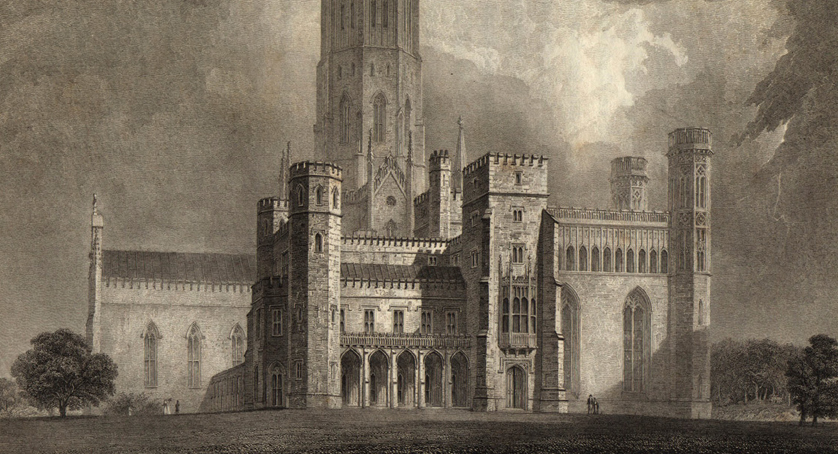 This project explores the roles played by fiction and imagination in the production of space during the long eighteenth-century (1700-1835), through studies of key buildings (the list includes Horace Walpole’s Strawberry Hill, William Beckford’s Fonthill Abbey, and Sir Walter Scott’s Abbotsford); the fictions with which they were associated and, in some cases, identified (The Castle of Otranto, Vathek, the Waverley novels); and the relation between these buildings, texts, and their readers/inhabitants. Drawing on these primary studies, it aims to develop a new account of the 18th-century imagination, the emergence of modern architectures of imagination, and the transition from Neoclassicism to Romanticism, while bringing these developments into dialogue with current debates about space, creativity, immersive realities, and the rapidly expanding field of biopolitics.