Literary Romanticism and the Media of Romantic Love 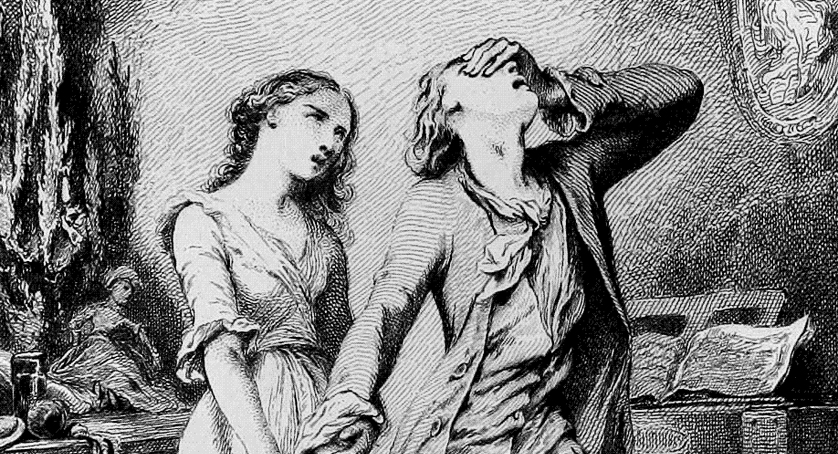 "Literary romanticism and the media of romantic love" is a cultural history of trans-European literary Romanticism, which was ARC-funded from 2012-2015. The ongoing project correlates the popularisation of romantic love with the emergence of literary Romanticism and democratic modernity. It explores the new genres that Romanticism spawned and the existing ones it reconfigured to become romantic love's habitual staging ground. Highly aestheticised rhetorical performances of intimacy and interiority, these complex productions of Romantic culture are informed nevertheless by highly particular social, political and cultural milieus that host the recalibrations of public and private associated with democratic modernity.